Once heralded as South Beach’s most iconic nightclub Mansion, Club 1235 offers over 30,000 SF of prime real estate on Washington Avenue between 12th and 13th Streets. Still grand and majestic, the now raw venue is perfectly suited for large-scale productions with guest counts between 500 and 1,400. Over the years, this coveted stage has hosted everyone from Prince and Beyoncé to David Guetta and Skrillex. Previous private bookings have included Pepsi, Coca-Cola, and HBO, as well as countless film and television projects.

Club 1235 is purpose-built to provide high-definition sound and multi-dimensional lighting. It offers 1,600 amps of power for lighting designers to accomplish dramatic effects across the large stage and dance floor. The surrounding walls within the Ballroom can support LED screens for the ultimate 360-degree customization. Also within the Ballroom, the Mezzanine Lounge can hold up to 250 guests (with seating) and offers an unobstructed bird’s eye view of stage. A separate Lobby Bar adjacent to the Ballroom, can host a pre-reception cocktail prior to the main event. Six standalone bars, accommodating eight bartenders, exist throughout the space for the ultimate convenience. Additionally, Club 1235 features five dressing rooms across two floors, with two private restrooms. A total of 25 restrooms exist throughout the club’s public areas for guests.

Event producers are welcome to bring in additional furnishings and décor, as well as all sound and lighting. The illuminated marquee on the building’s facade is an added bonus and available for event branding. As the exclusive catering partner, Creative Edge Parties provides all the food, beverage and staffing.

In the heart of South Beach, between 12th and 13th Streets 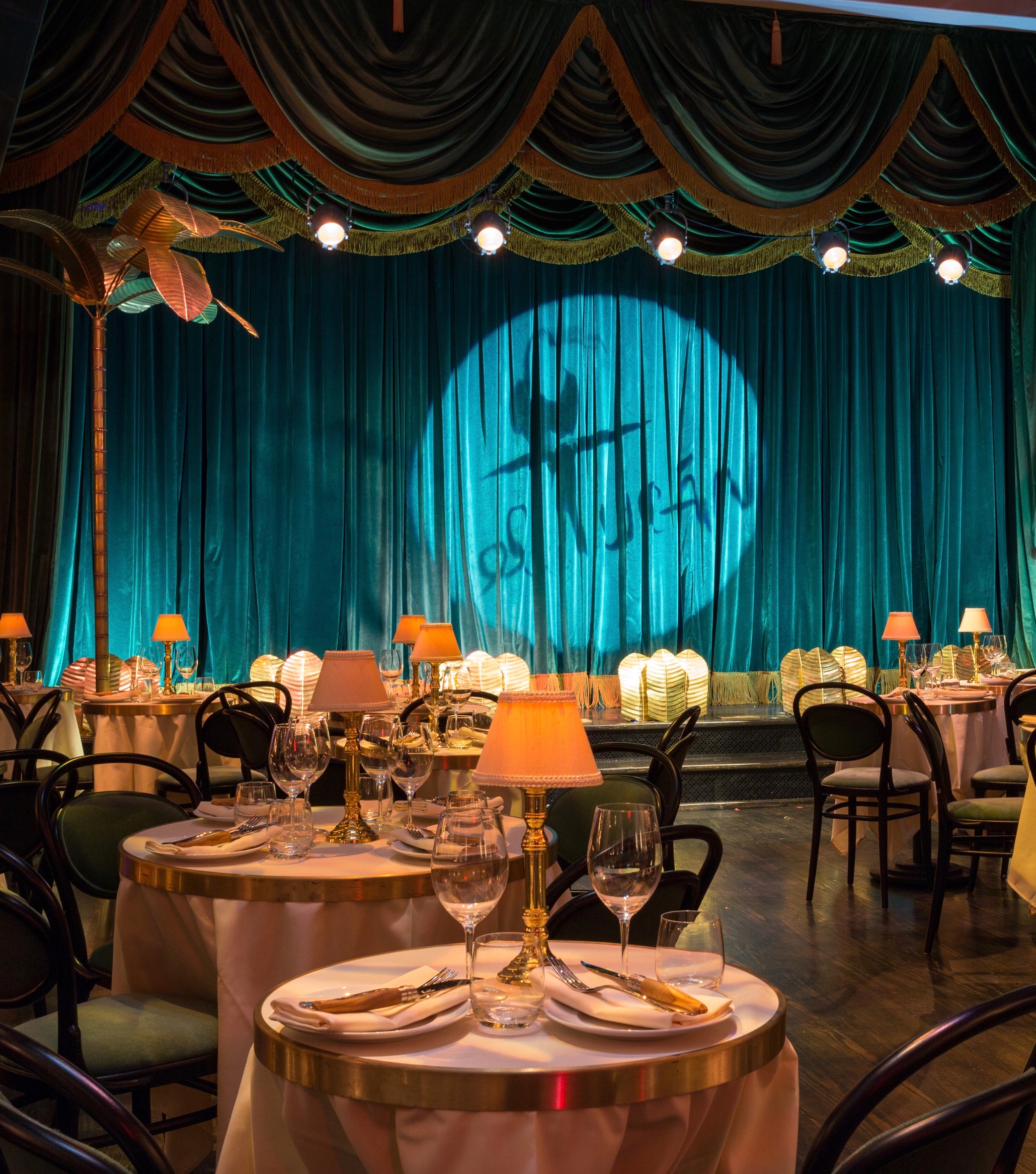