579 Broadway is a beautifully renovated retail pop-up space in prime SoHo, offering a combined square footage of nearly 6,000 SF across the front storefront, back storefront and basement. Ideally situated in the high foot traffic area between Houston and Prince, 579 Broadway is in close proximity to the Broadway-Lafayette and Prince Street subway stations, which process over 52,000 visitors a day. The Lower Broadway Corridor, for which 579 Broadway crowns, receives over 111,000 daily visitors within its five block expanse.

Located between Houston and Prince street in SoHo. 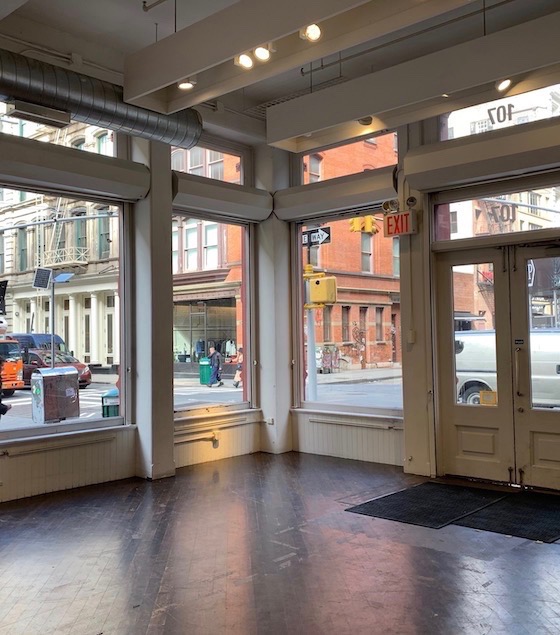 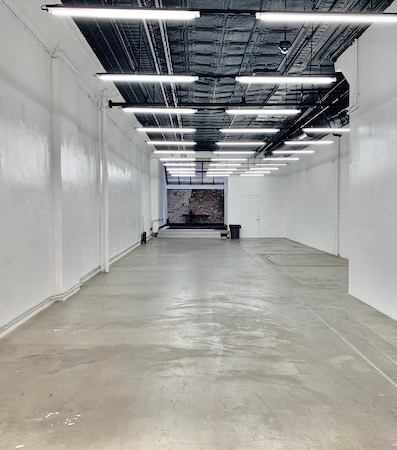 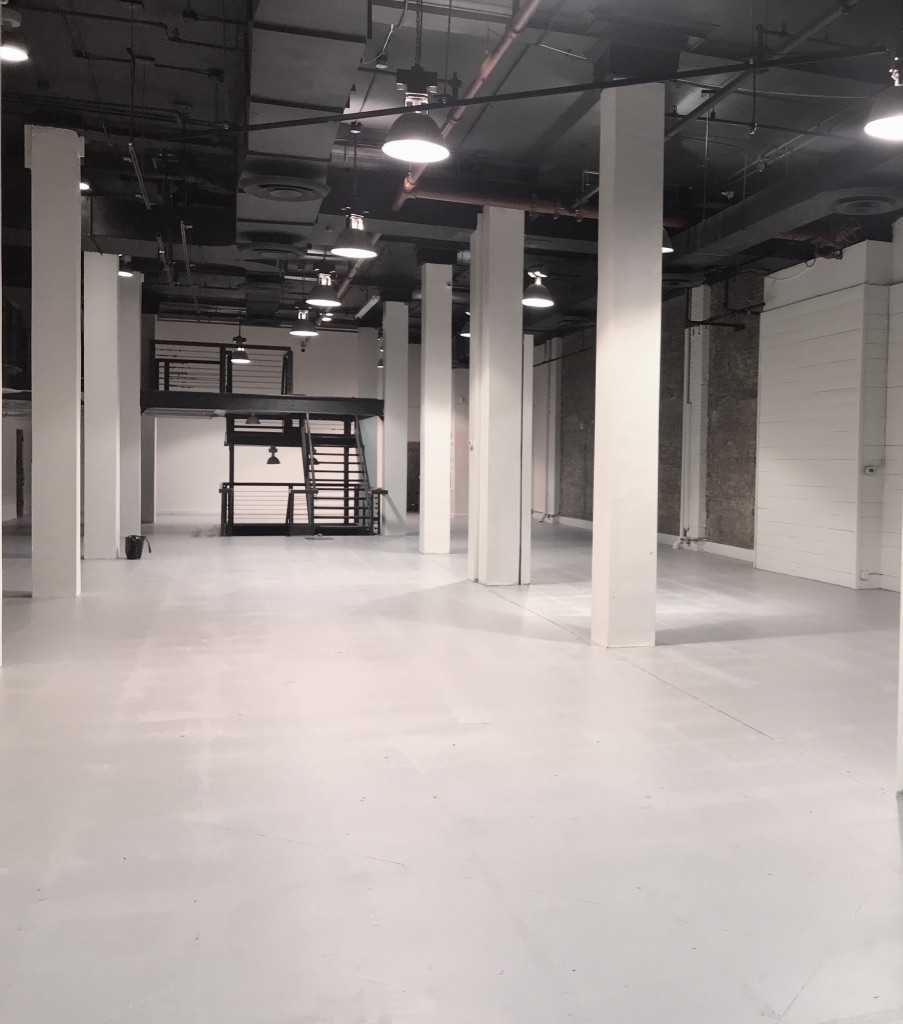